I am a writer with a passion for literature, art, the environment, music, and theatre. I strive to create informative journalism that inspires and excites. I enjoy writing about literature, travel, and entertainment, as well as contemporary issues in business. I also have a passion for photography.

My name is Charis and I am a freelance writer based in the UK. I currently write mostly for my university newspaper, The Boar. I am the Chief Sub-Editor. My interests are in literature, publishing, and travel.

I am a thorough, detailed, and organised writer. I consistently nurture my writing and editing to keep improving. I have excellent organisation and time management skills as well as being a great collaborative worker.

I write at a journalistic standard and am a keen editor and photographer. I have a sharp eye for mistakes and always strive for perfection in my writing. I have an international mindset thanks to my year abroad experience.

The best way to contact me is through my email. If you want to connect on LinkedIn you can find me there too. 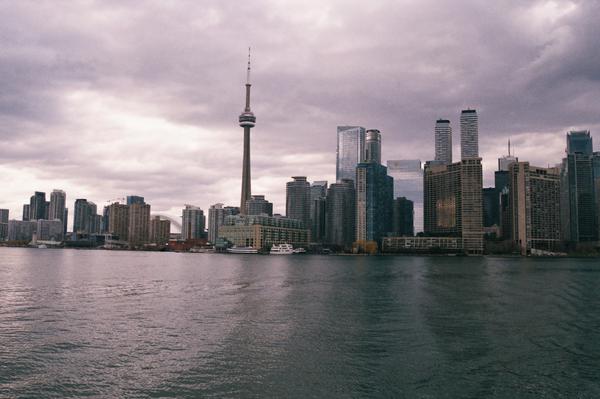 I have just spent the past term, or semester, studying at McMaster University in Ontario, Canada. It was a little bit of a rollercoaster at times, but studying abroad, and studying in Canada specifically, has been one of the best decisions I have made so far at Warwick. Hopefully, this guide will give you some inspiration and provide some helpful information if you are due to go to Ontario on exchange this September. First things first: Canada is amazing. The people are lovely (the stereotype i 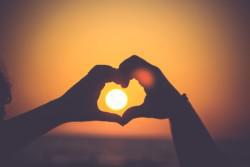 We're not tired of Love Island, we're tired of toxic behaviour on our TV screens

Love Island has returned to our screens this summer for another season, starring sexy singles hoping for love, £50K, and a Boohoo deal. Now on its eighth season, the show continues to be a success, with viewing figures for its launch episode peaking at 3 million people tuning into ITV2. But although numbers are high, is our relationship with the show on the rocks? There were hesitations about if an eighth season could continue to bring the same levels of drama and entertainment as in previous... 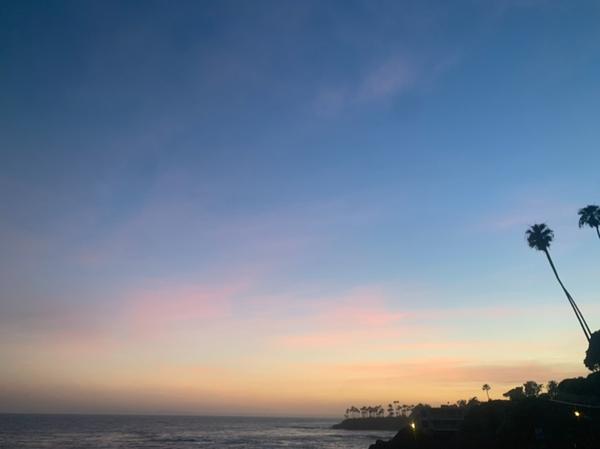 Inbetween visiting San Diego and Los Angeles this May, I made a stop in Laguna Beach for 24 hours of perfect happiness. 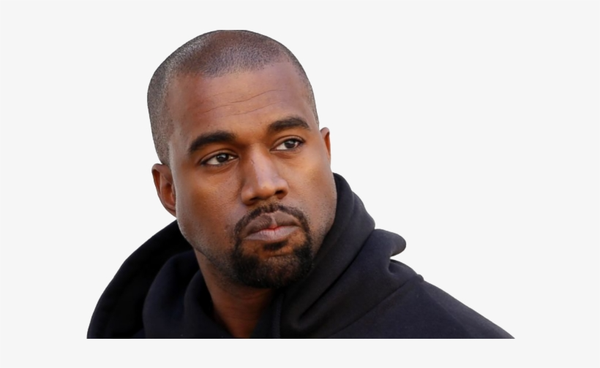 Kanye West: Who is his true muse?

The concept of the muse dates back to Greek and Roman mythology, where nine women presided over poetry, art and music. Today, a “muse” is typically regarded as a woman who becomes the source of inspiration for an artist or musician, often due to her beauty. She becomes the driving spirit behind their work. Many contemporary artists often cite their muse as the source for their genius, such as David LaChapelle and Amanda Lepore. In 2016, Kanye West (legally “Ye”) shared pictures from a nude phot
Photo by Cytonn Photography on Pexels 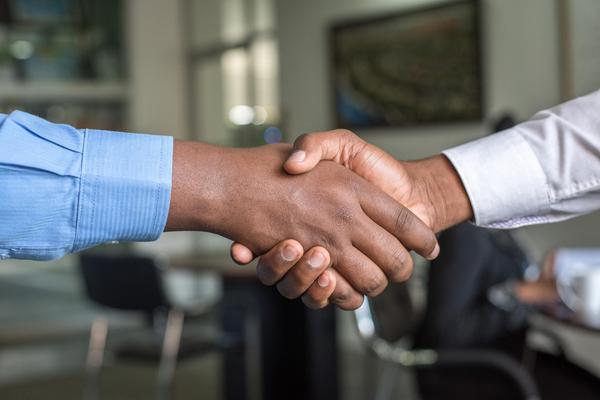 Over the past 12 weeks I have been tuning into BBC iPlayer every Thursday for my weekly dose of The Apprentice. 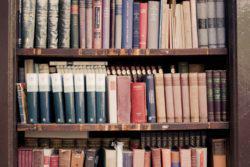 In memory of Shirley Hughes: a reflection on the author's classics

Beloved children’s author and illustrator Shirley Hughes has passed away at the age of 94. Her family have confirmed that she died on Friday 25 February. In her lifetime, Hughes wrote and illustrated over 50 books for children, with her most popular being the Alfie series, and Dogger. Her books at bedsides all around the country for the past 50 years are a testament to how well loved they have been by so many. As a child, Hughes’ books were a part of my nighttime reading from as early as I can
Photo by Stanislav Kondratiev on Pexels 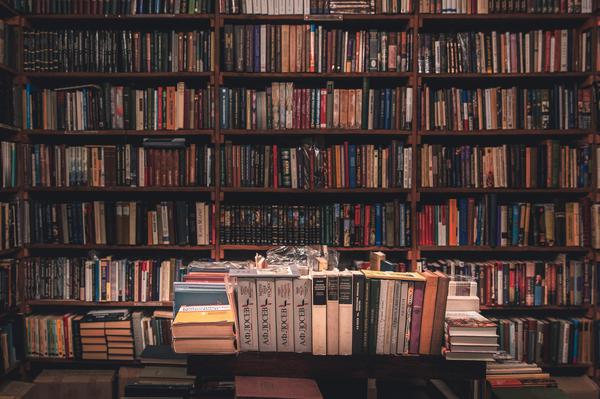 Prequels: Are they a money grab?

Coming up with a concept for any novel, particularly one in the fantasy genre, is no mean feat. The world building, character development and storyline all have to engage a large readership to be successful. When you have published a bestselling trilogy, such as The Hunger Games, why bother with the trouble of inventing an entirely new fictional universe when you already have one that sells millions? Some might argue that this was precisely Suzanne Collins’ thought process behind the recently...
Photo by Pixabay on Pexels 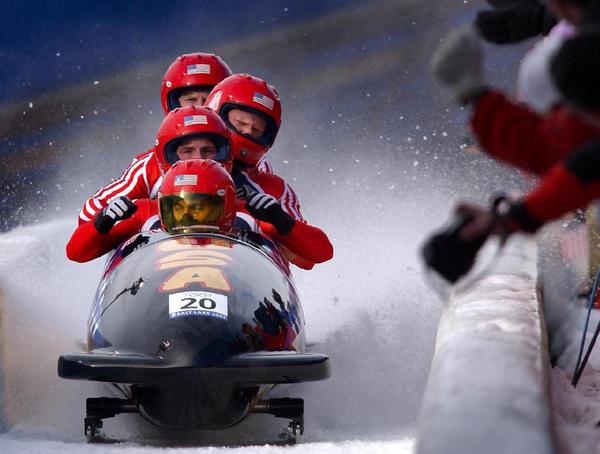 Future of the Winter Olympics on thin ice

Although the Beijing Winter Olympics have just reached their end in the Chinese capital, it’s hard to comprehend that winter is really here.
Photo by Rahul Pandit on Pexels 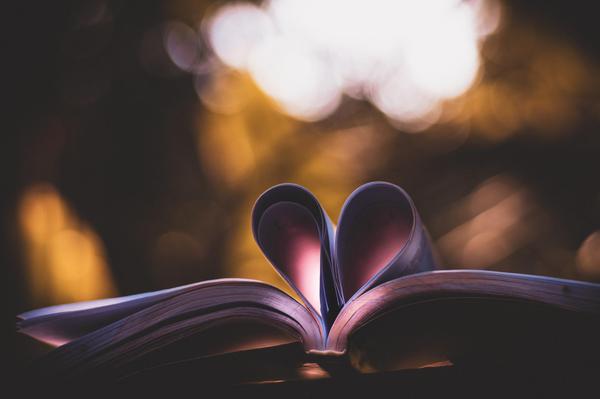 At the wise old age of 22, everybody’s favourite Love Island star turned influencer Molly-Mae Hague has announced that she is publishing her first book, a memoir entitled Becoming Molly-Mae.

The Brexit picture book for children

Brexit. A word heard so frequently in the midst of this current political climate that it’s typically followed by a sigh. However, is it a word we hear the younger generations using? Many children appear to be turning to their parents in an effort to understand Brexit. However, 32% feel they couldn’t explain the situation to their child if asked, according to a recent survey. To combat this, some have turned to children’s storybooks for the answers. A picture book explaining Brexit for the youn
Load More
Close ✕ 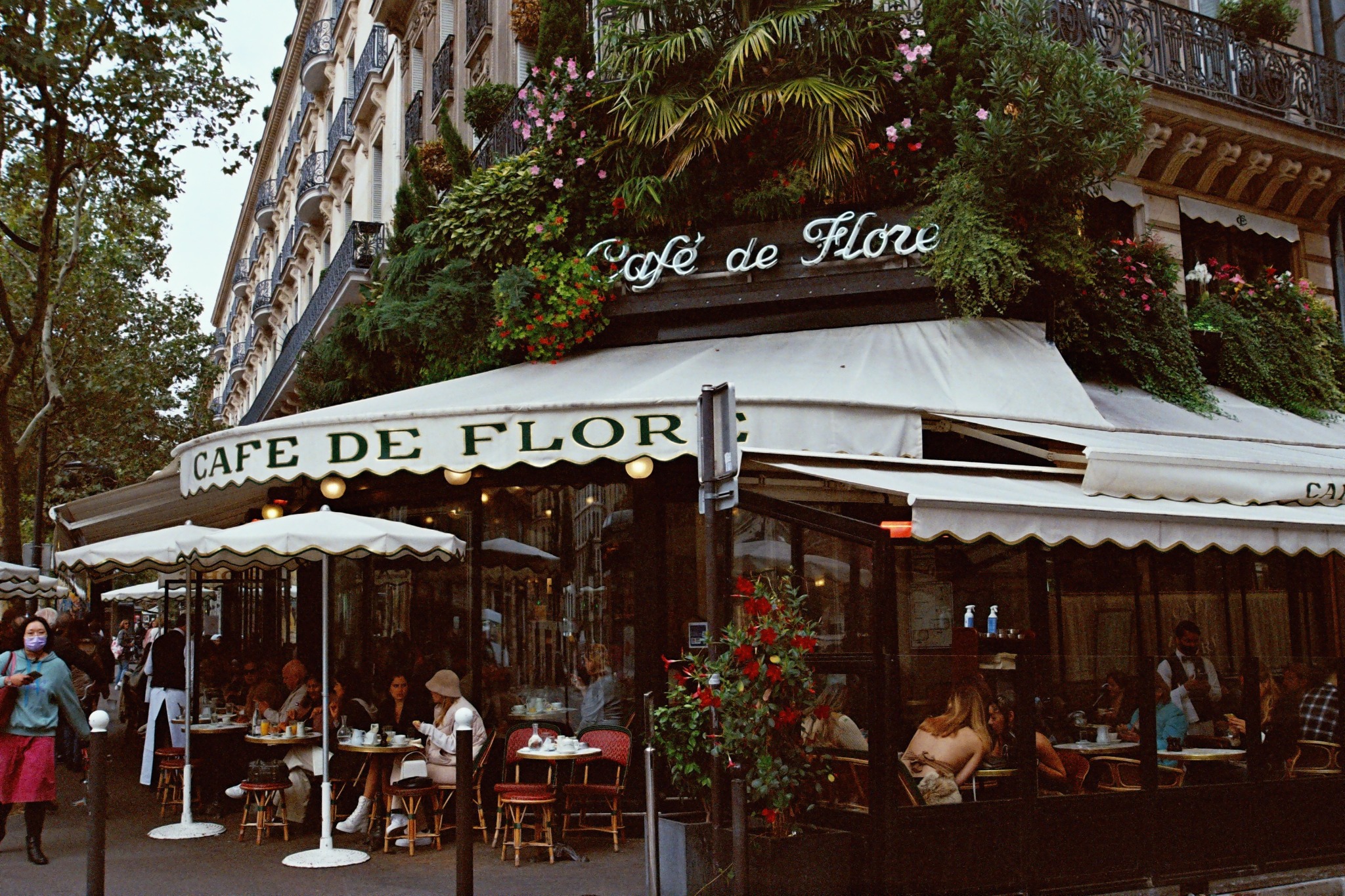 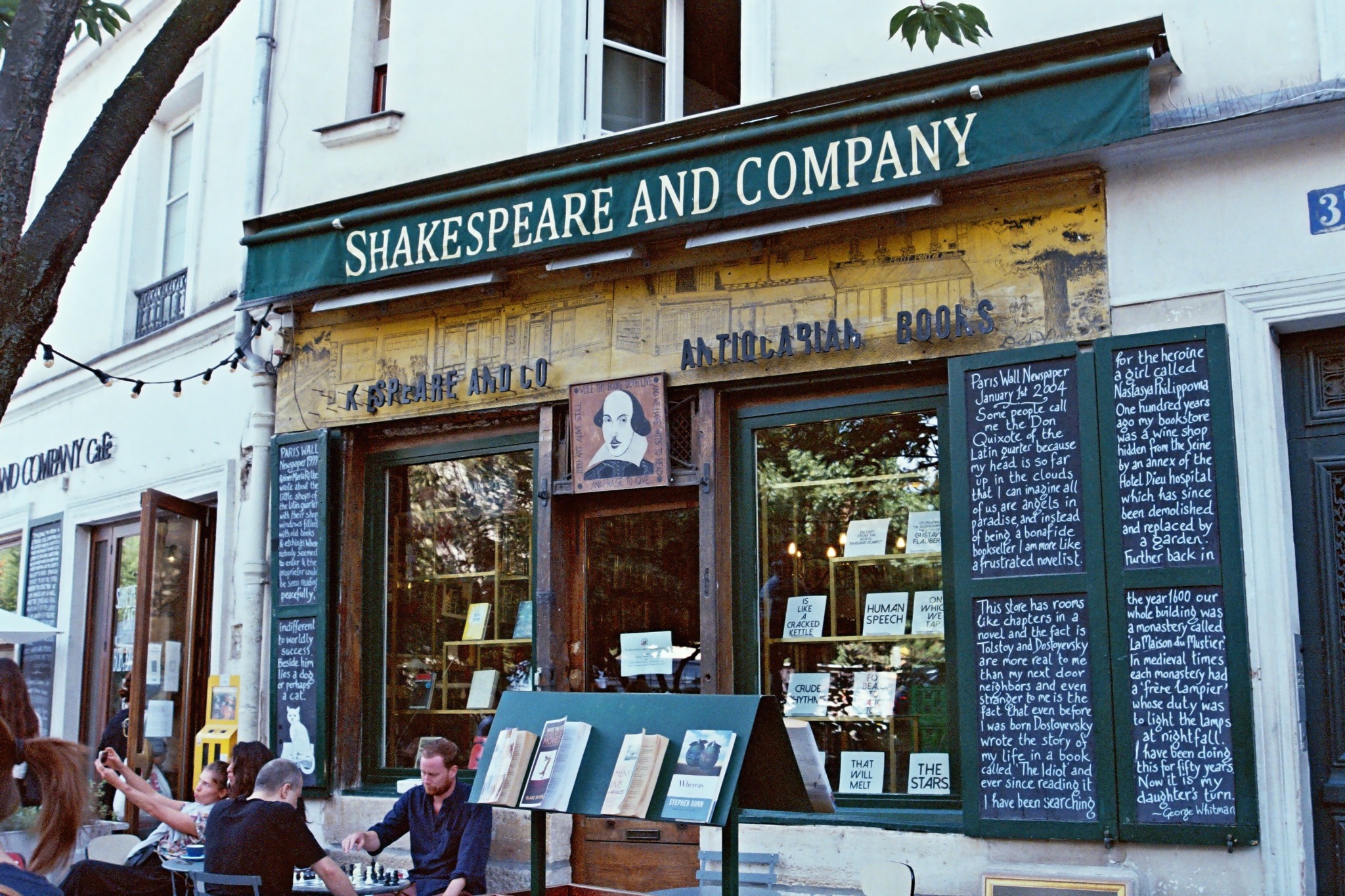 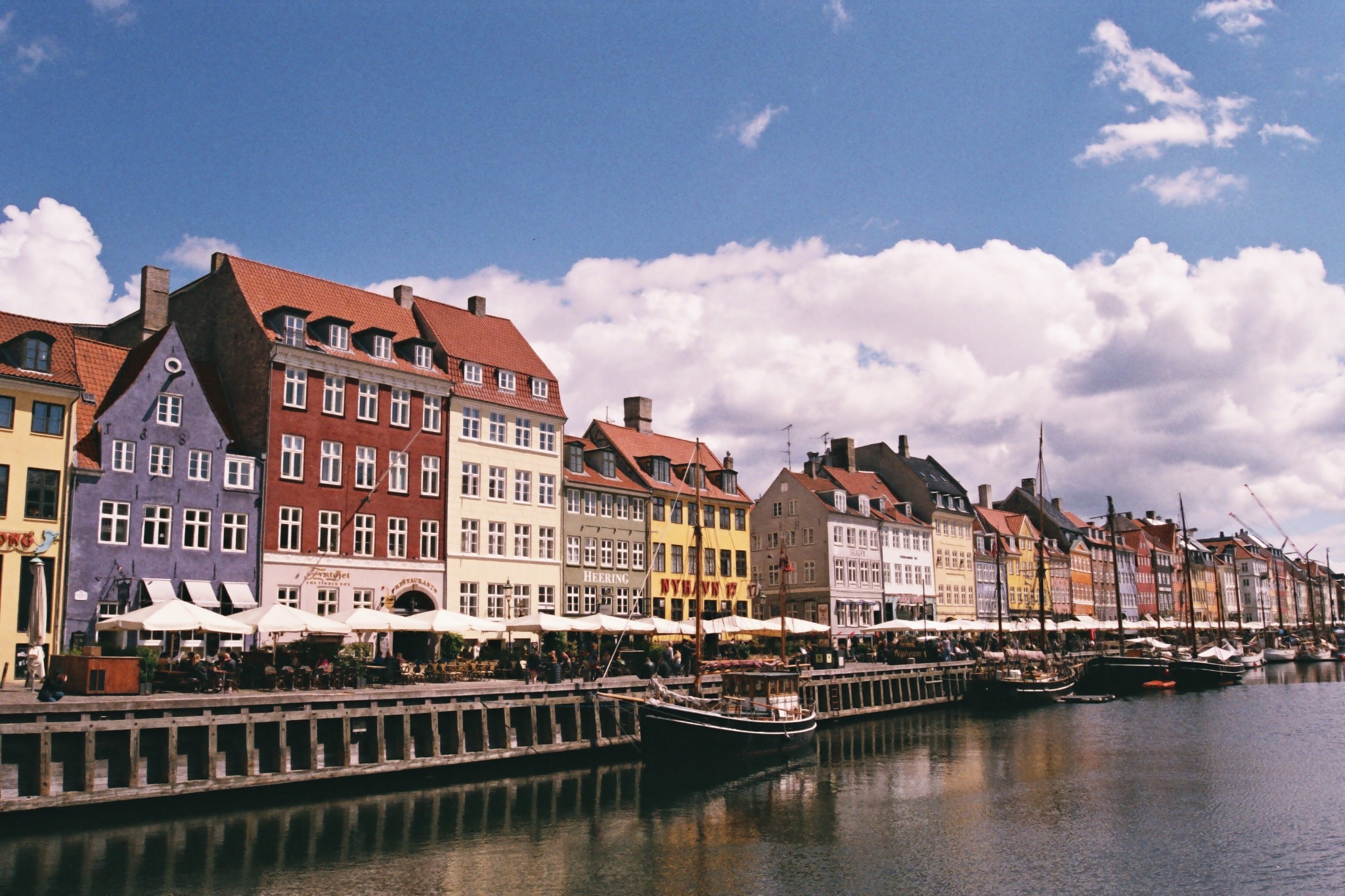 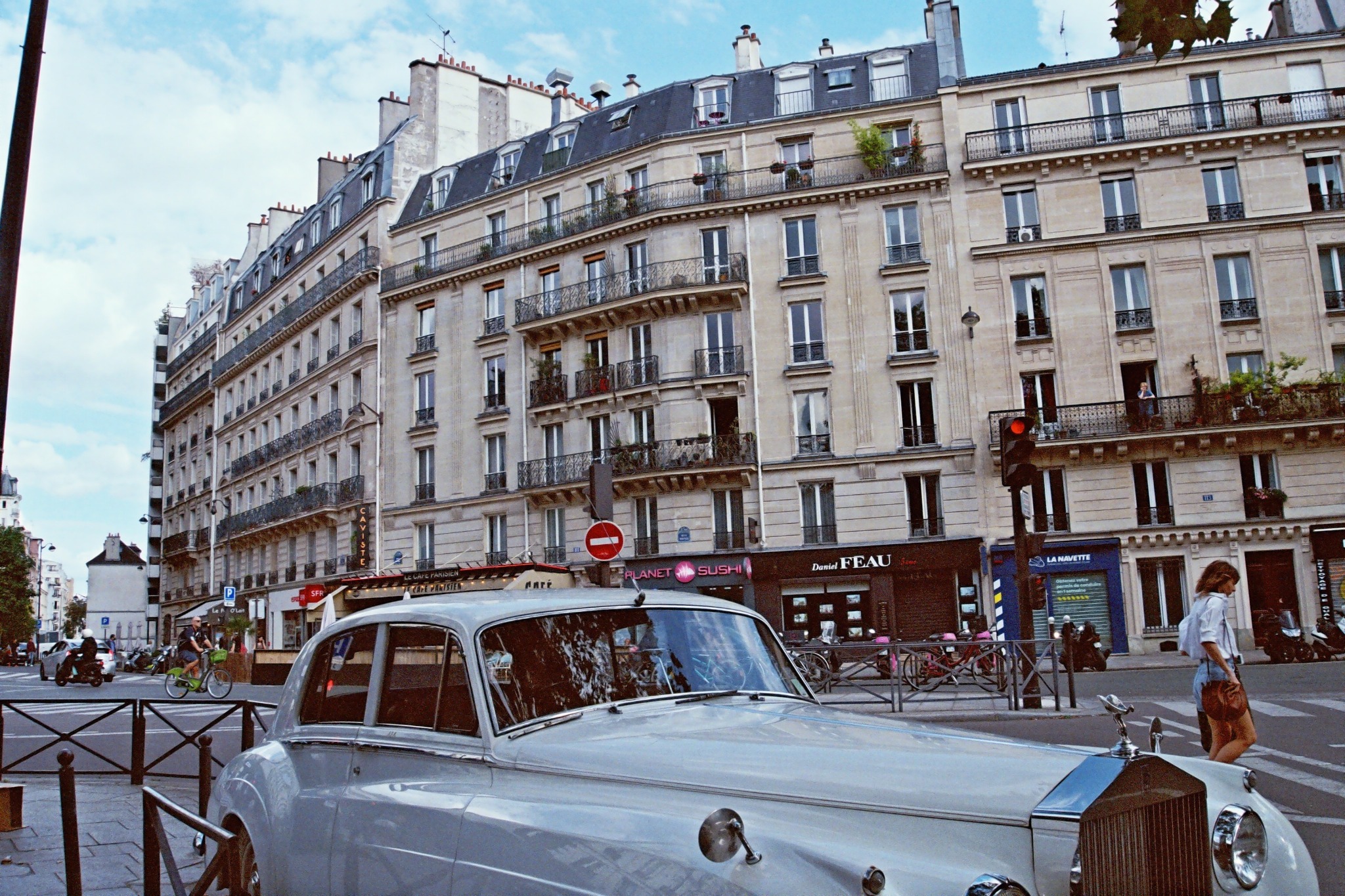 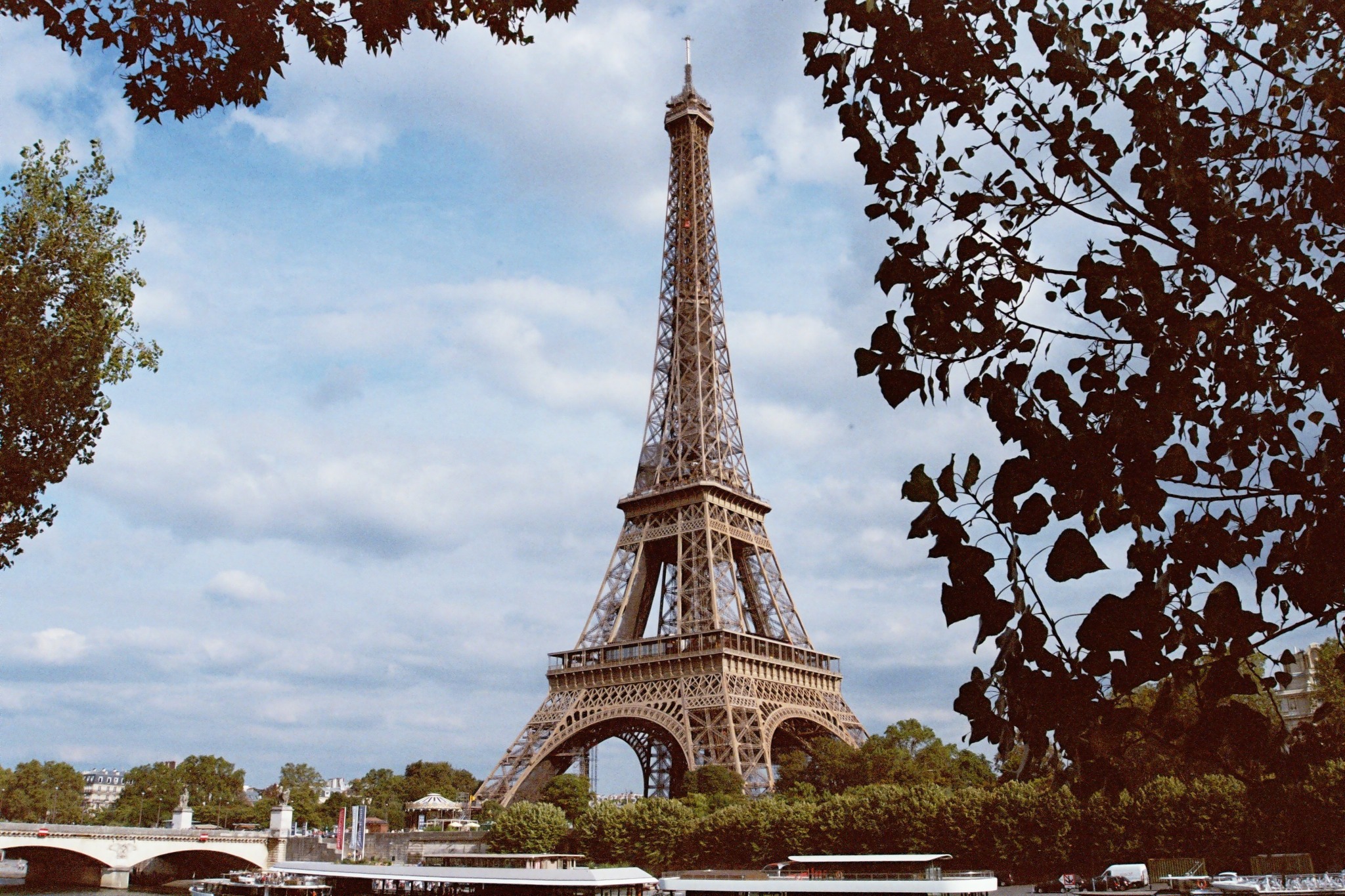 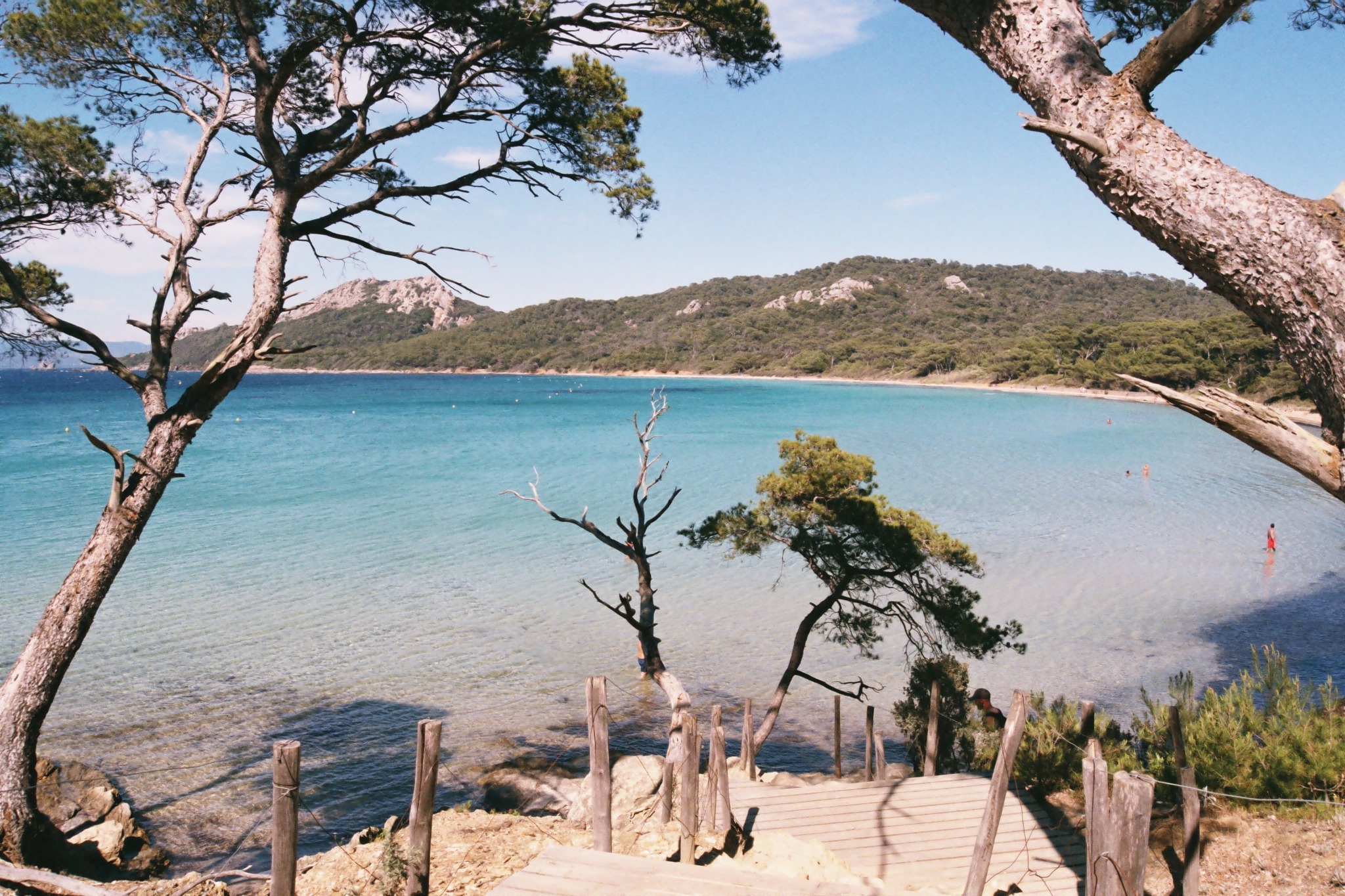 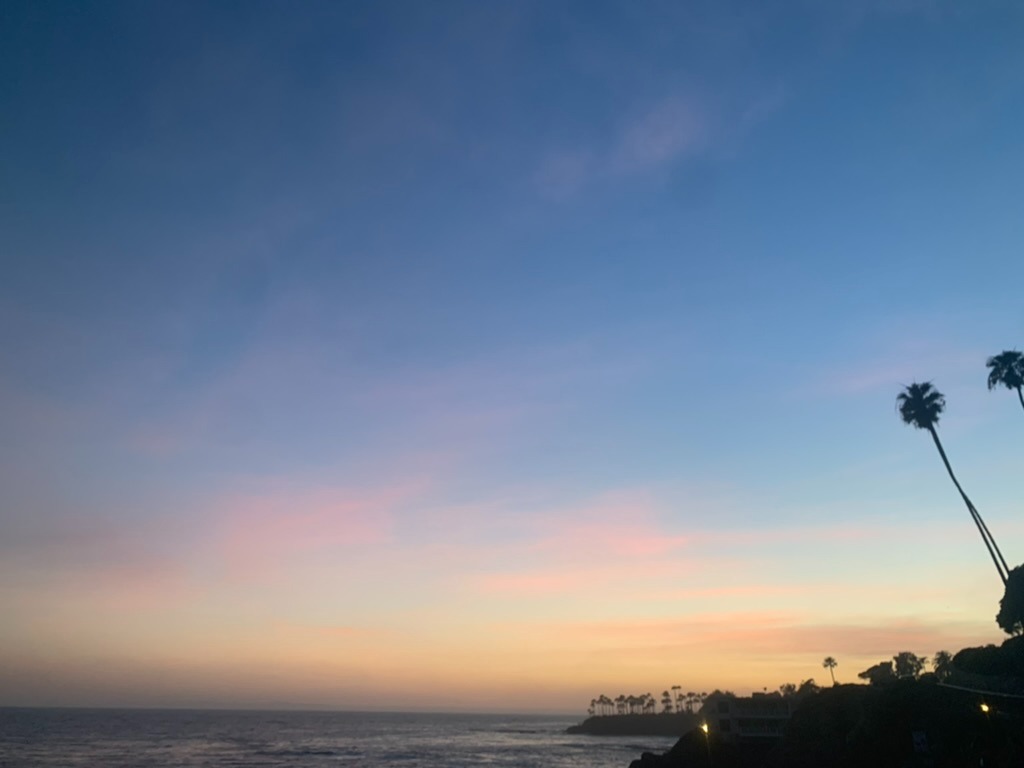 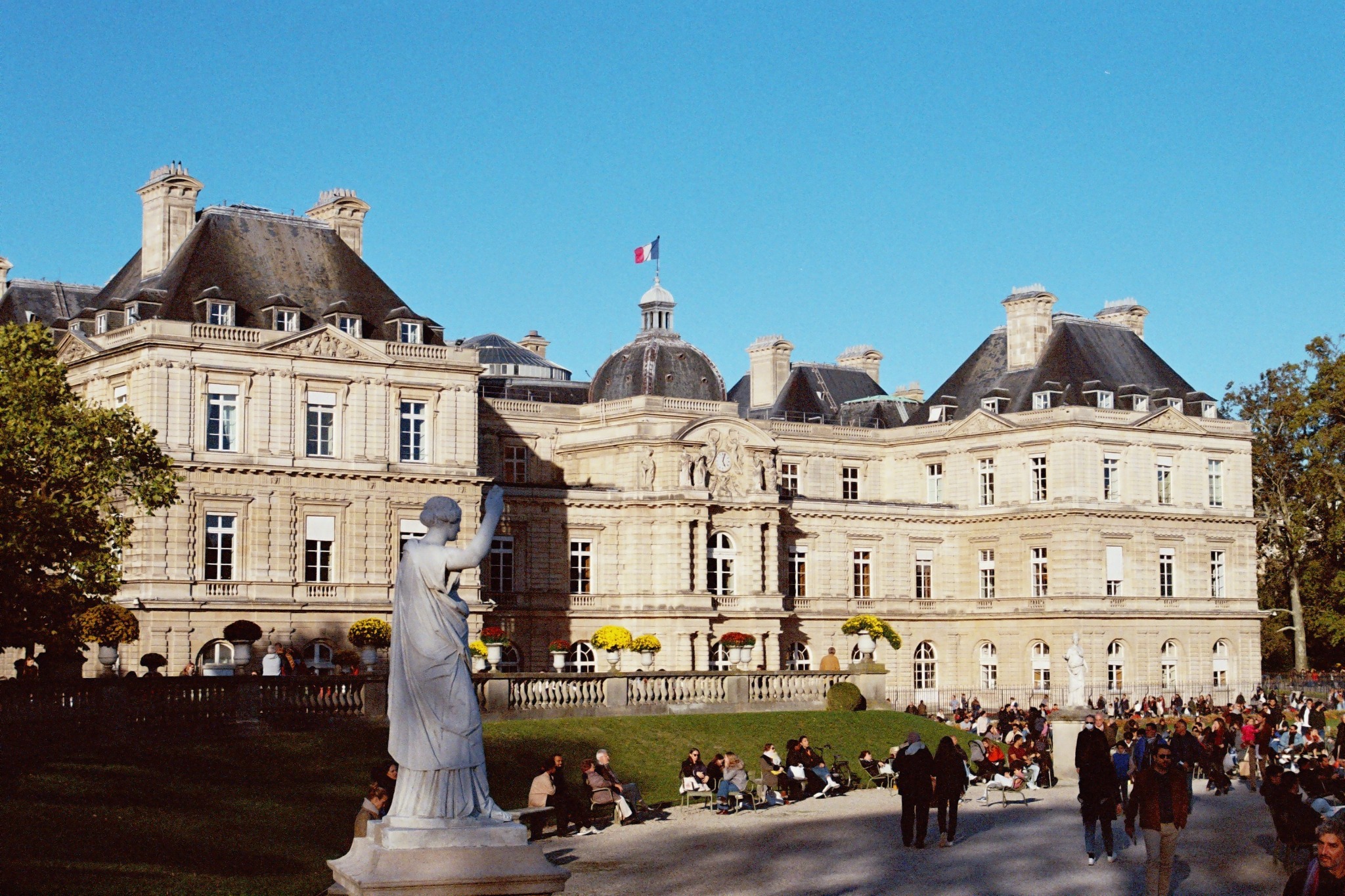 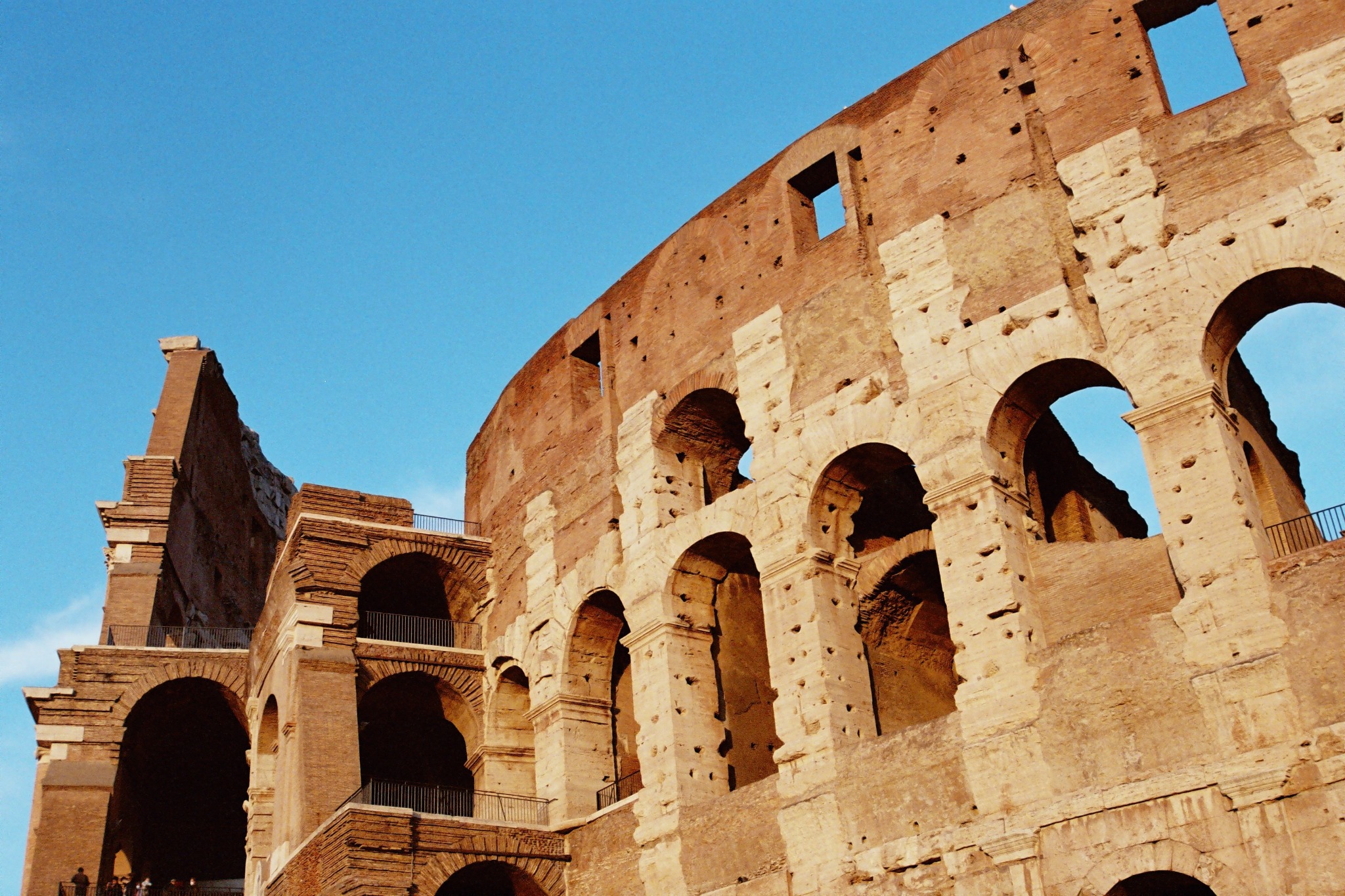 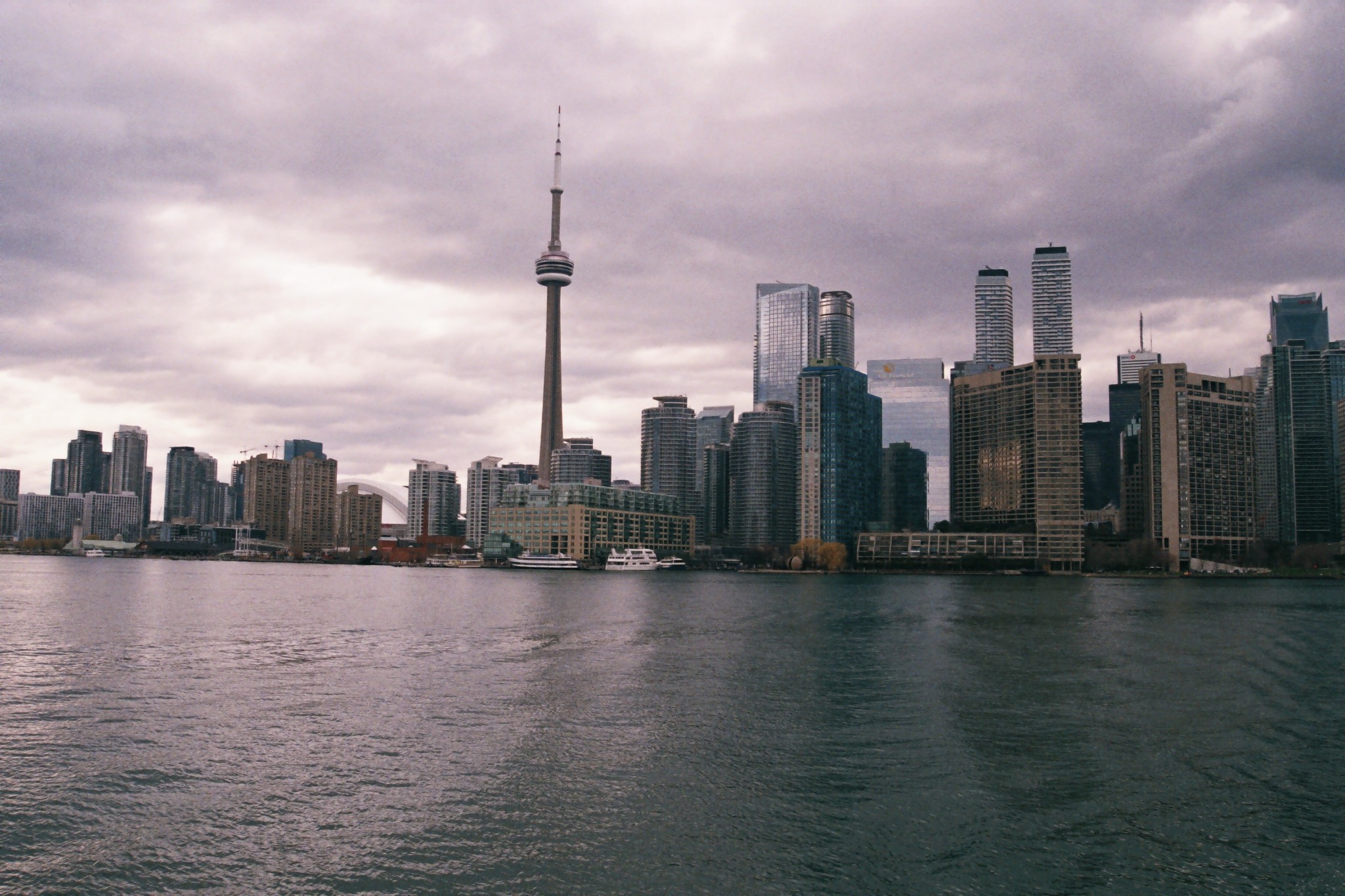